If your customer don't find you in the top of search then you are loosing brand visibility. I am spending half my budget on advertising and I don't know which half it is. I am generating content for the brand and make people talk about the brand (WOM). My brand is so gregarious but I am not able to make a social strategy. I am writing but my content is not properly marketed.
My strategy is '' Think locally act globally''.
From a brand perspective If your customers are local make strategies local then back link your strategies globally.
It is possible to implement all digital marketing platforms on to a to a constrained location to increase the brand reputation and visibility. Location based marketing is closely authorized with mobiles and tablets.


How does it work:

The basic analytic s used in location based marketing 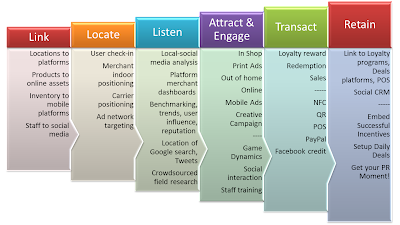 How to integrate Location based applications in a Digital marketing plan

Register the place where your brand stores or business are located on these applications
Entertain people who check most
give valuable offers to one who has highest number of check-ins through these applications
Respond them on the basis of comments and discussions
Use location based advertising services:
These services will create awareness among the users about your brand. LBA (location based advertising will work on the principle of Geo tracking)
Make sure that location based SEO is done for your longitude and latitude
Implement marketing mix which includes social strategies like Face book discussions, tweets and LinkedIn business pages about the number of check ins
Keep the quality content alive in all the context
Be always animated.

Facebook almost turned as spearhead for all social networking sites, an analysis on book marking or brand engagement is ambled around Face book to bring clear picture. 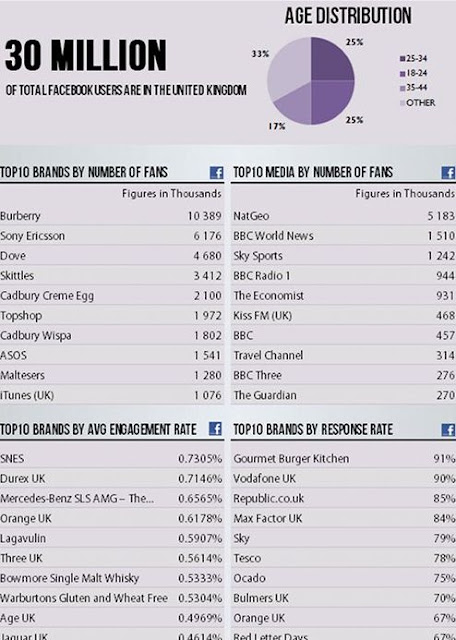 People in U.K are more closely associated with the following brands in Facebook.
Posted by Unknown at 23:29 No comments:

Underneath ballot lot of strategies, web full of campaigns, lightening Brand values, Forcing symphonies and finally success. One of the world’s largest democratic ballots is getting influenced by digital marketing and Digital marketing strategists. Believe it.
Here are the Analysis of Barak Ossian Obama and Mitt Romney’s Digital political plans

The president of United States has merged completely in social media by running his campaign around tweets to mass reach polls.
Mitt Romney; an opponent to remember for his strategies to reduce the impact of social marketing with Adverts, Blogs, and affiliates.

Barack Ossian Obama’s key word ‘LITERALLY’ in twitter to gain more search and visibility is working for him. Analysis shows he has the most number of tweets coming from elsewhere. 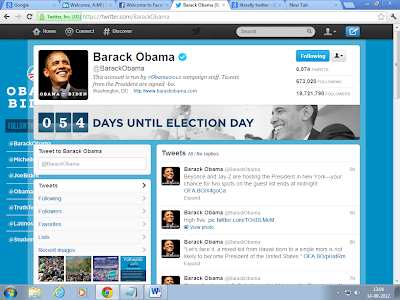 Mitt Romney’s website accompanies the space for highly search words on search engines like JOBS, AMERICANS, DESERVE and SECURITY. This clearly indicates how his website was fully organised for revisits and to create much awareness among the people. 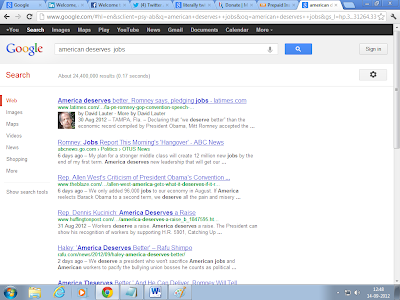 ONLINE ADVERTISING is an area of Digital marketing which won’t show the immediate impact but creates awareness and make people to make decisions on a slow pace.
Mitt Romney’s political adverts to shiver the president are creating cold sensations in the white house. The placement of the adverts and propagation in popular sites is gaining him the market value. 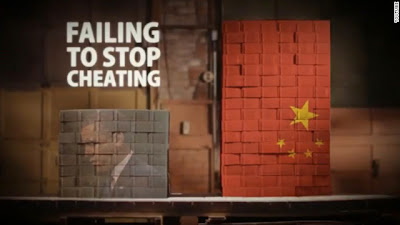